For those of us who remember the beginning of the space race, this video is especially meaningful. Larry Cogdell has accumulated autographs of some of the earliest pioneers in the space program and pilots of some of the most unique aircraft to grace the skies. Do the names Benjamin Davis, Jr., Chuck Yeager, Alan Shepard, John Glenn, Neil Armstrong, Ron Evans, John Young, Bob Crippen, Sally Ride, Bob Bishop, Burt and Dick Rutan, Jeana Yeager ring any bells? See their pictures and read about their incredible achievements. Oh, and did you know that Larry was a BOMARC rocketeer in the Air Force?

A great day to kick off the year with a beautiful sunny day and snow on the ground in Southern Oregon. Take a scenic tour of the Rogue Eagles R/C Club facility.

Indoor Flying at the Medford Armory 7:02

Every Monday night, courtesy of Al's Cycle & Hobby, flyers of electrics get to fly their indoor airplanes at the Medford Armory. Larry shot this video with his XP2 Quadcopter from XProHeli with the GoPro Hero2 HD video cam.

The Quadcopter is custom made by an Oregon company named XPro Heli located in Bend. Larry bought the first production model called the XP2. It has an all aluminum frame, Quadrino control board, Cobra motors, 10 x 4.7 props and uses a 3 cell 3300ma LIPO with a safe flight time of 6 minutes. It is carrying a GoPro Hero2 HD video camera which was used to shoot the videos. Check out their web site for more details at www.xproheli.com. To see all of the videos, simply search YouTube for Larry's channel, "geardownlocked". 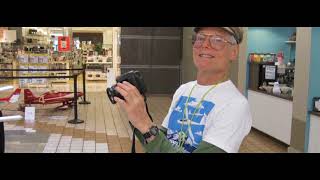 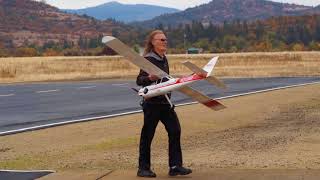 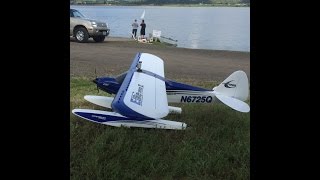 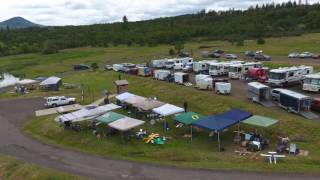 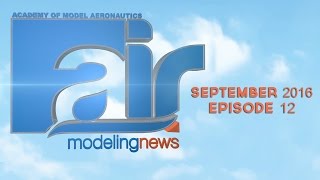 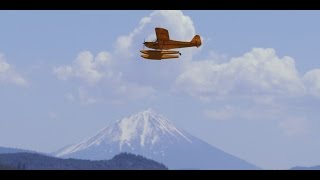 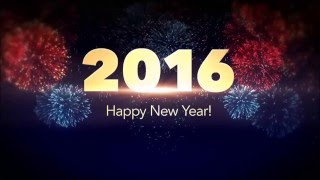 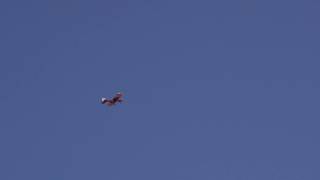 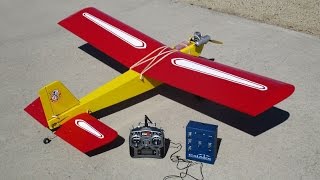 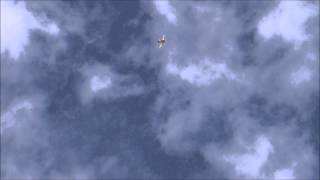 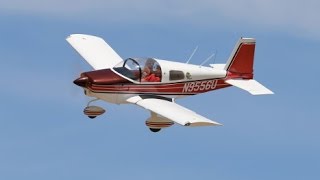 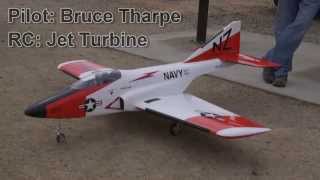 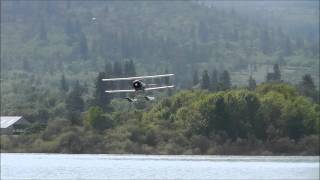 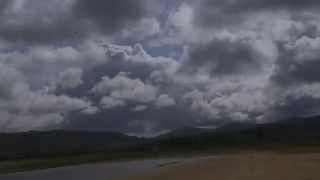 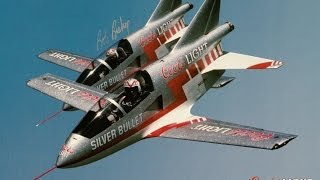 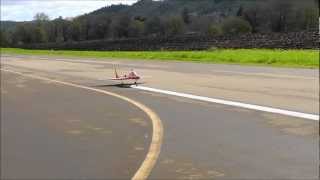 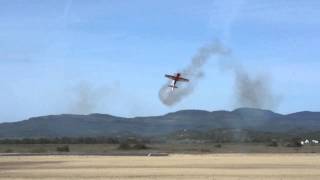 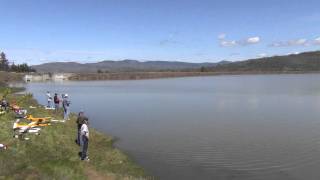 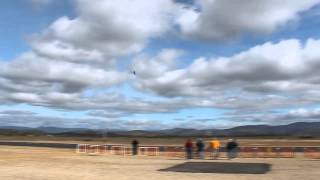 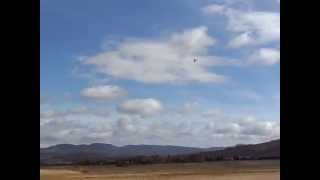 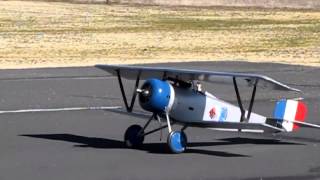 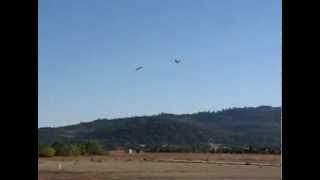 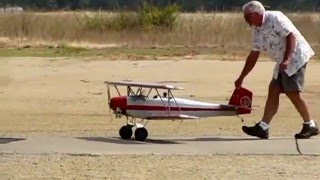 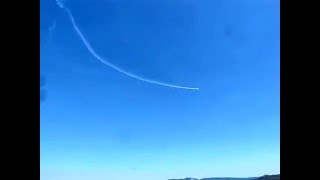